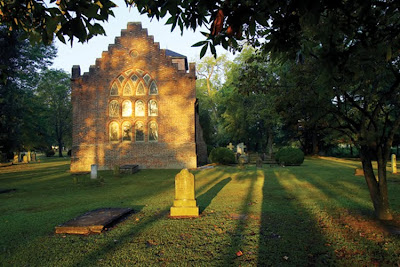 For nearly 200 years, Historic St. Luke's Church was affectionately called "The Old Brick Church." Historic St. Luke’s, circa 1632, is the oldest church of English foundation, the oldest continually standing brick structure, and the only surviving original Gothic building in this country. It was designated a National Historic Landmark in 1960 and listed in the National Register of Historic Places in 1966.

Historic St. Luke's Restoration, Inc. (1953) took on the enormous task of restoring the "Old Brick Church" when the building's foundations were discovered to be crumbling and the walls buckling. Fully restored and rededicated in May 1957, this Gothic structure stands as a unique link to America's historic past. The Flemish-bond brick work, especially the crenelated gable flanking the wall of stained glass windows, is exceptional (see photos at end of post). Since the 1957 restoration, the organization has also repaired 19th-century stained glass windows and completed an extensive study about the circa 1630 English Chamber Organ. 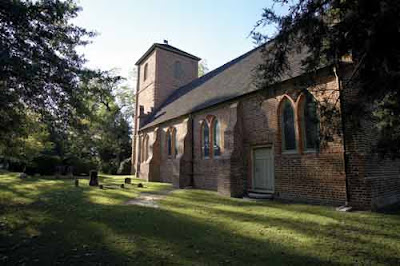 While the church is in fair condition, time and the elements have taken its toll. Historic St. Luke's Church, as a “Save America's Treasures” Official Project, will begin a new phase of preservation. Save America’s Treasures (Department of Interior) was organized by First Lady, Hillary Clinton, and then chaired by Laura Bush. 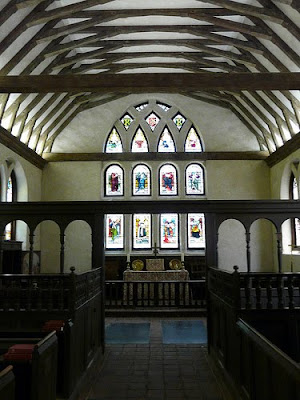 Christ Episcopal Church of Smithfield Virginia often holds an 11am Sunday service at Historic St. Luke's Church. Christ Church is the daughter church of St. Luke’s. Traditionally, when the congregation moved from St. Luke’s in 1832, they continued to use St. Luke’s as a summer chapel and later a community worship location.

History Of The 1630 English Chamber Organ

The organ now housed at Historic St. Luke’s Church was owned by the Le Strange family of Hunstanton Hall, Norfolk, England, for over 300 years. It was purchased in 1630 by Sir Nicholas Le Strange, who belonged to a family of talented instrumentalists; so much emphasis was placed on music that several music teachers and composers lived in their household. 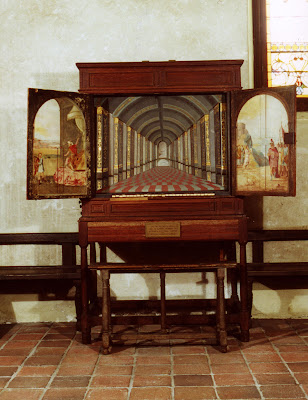 With the end of WWII, the burden of estate taxes and expenses of maintaining large manor houses was too great for many English families. Hunstanton Hall was sold and divided into apartments. The contents of the estate house were sold at auction in 1949. The chamber organ was described for the sale as "The Unique Tudor Organ - a Positive Organ in paneled oak case, the painted front pipes of wood mounted in perspective (circa 1660). The inner sides of the folding doors are painted with representations of David before Saul and Jephthah's daughter. The organ has a compass of four octaves and is in playing order."

The organ was bought by Captain J. Lane, an eccentric collector of musical instruments. In the mid 1950s Historic St. Luke's Church was undergoing restoration and the organ was purchased from Captain Lane, who represented it as a "rare English organ c.1665 and built by Bernard Smith". (Smith was a noted maker of organs in the late 17th Century.) The attribution is now known to be wrong and the instrument has been proven to date from before Smith's time, thus making it contemporary with the church building (1630s). When the organ arrived in Virginia, it was still somewhat playable, but climatic conditions and amateur attempts to repair it eventually silenced it.

In 1990 an article by Linda McNatt in the Virginian-Pilot began to stir new interest among early music enthusiasts. Andrew Ashbee, a leading authority on 17th century viol music and John Jenkins, had suspected that the organ sold by Capt. Lane was that purchased by the Le Strange's in 1630. In 1994, John and Linda Shortridge and music historian Barbara Owen spent a few days examining and documenting the organ. This led to a re-examination of the instrument's "paper trail" and correspondence with Ashbee and other British historians, as well as organ-builder Noel Mander, who had initially packed the organ for shipment.

The organ is now on display in the church where it has stood for 50 years, there for the enjoyment of the public. Organ benefit concerts have been held annually to pay for its restoration. Note: this organ is not used for worship services; a modern pipe organ is located in the balcony 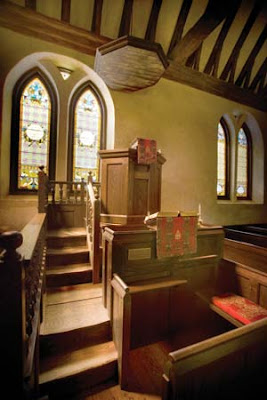 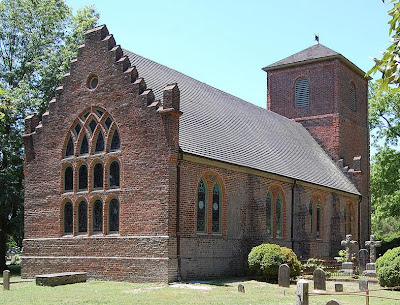 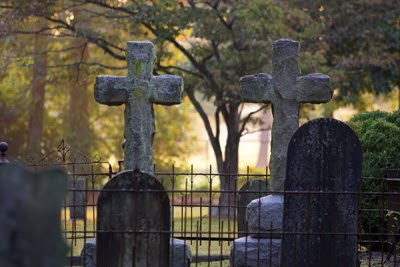 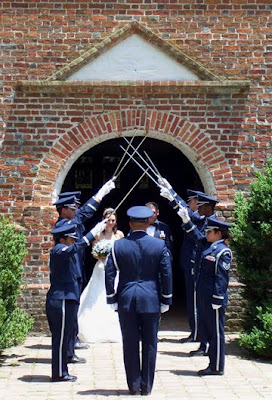